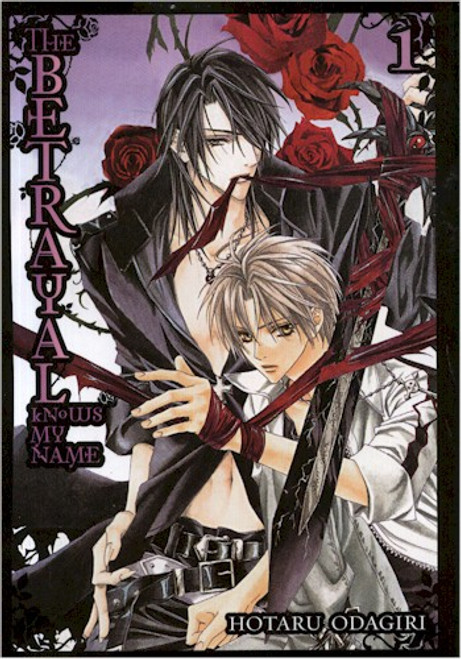 Abandoned as a baby and raised in an orphanage, the kind-hearted high-schooler Yuki Sakurai is driven by a need to find the reason for his existence. Plagued by mysterious dreams, Yuki also possesses the strange ability to read the deepest secrets and darkest memories of anyone he touches. As both the dreams and his powers intensify, there appears before him a beautiful young man name "Zess," whose silver eyes tug on Yuki's memory. He warns Yuki not to venture outside on Walpurgis Night, the eye of the blood-red moon, which invites death. But when Yuki's compassion leads him to disobey Zess's order, has Yuki carelessly thrown his life away before he's even given himself the chance to find out the very reason for it?