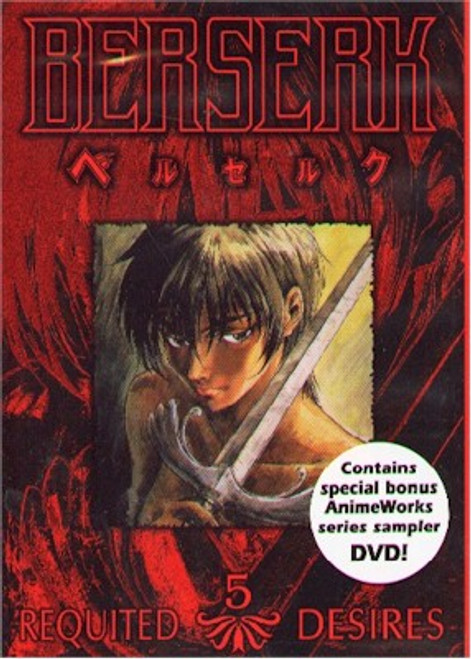 Griffith stands at the peak of victory. The remaining opposition attempts one final act of treachery, and for that they will burn. Guts fights as Griffith's right hand till the very end, and now that the status of the Hawks has reached its peak, he has decided to take his leave and find a new path. But, to call his sword his own, there stands one obstacle in his path: the promise he made when he lost that fateful duel three years before. As the band of the hawk watches, guts and Griffith draw their swords once more. As Caska looks on, the dream of her past and the dream her present face each other.