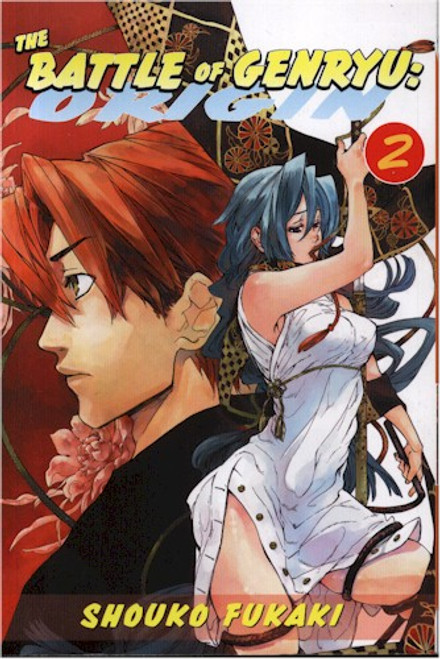 Jin's whereabouts have been located! He is with his dad and sister Toko, but they might not be the good guys that they pretend to be. Soichiro tries to warn Fusano, but she ends up leaving his place with Toko anyway. Then, Jin must make an important decision about whether to continue leading the Minamoto school or join a new group. But when Soichiro plans to destroy the school, Jin might not have a choice after all!

Be With You Graphic Novel