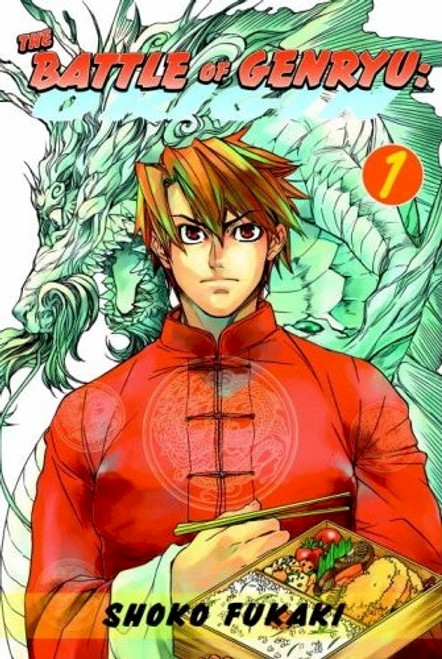 This boy has extraordinary powers... but only once a month!

Jin's a happy, irresponsible high school kid. He's got a great group of friends, including the very attractive Fusano, who takes her fighting skills way more seriously than Jin takes his own. Jin, it seems, just loves to have fun. But that all chagnes when some tough guys challenge him on one of the days when he isn't powered up. Turns out they were hired by his estranged brother Soichiro, the black sheep of the family, who is after something that Jin possesses. And when Soichiro later attacks Fusano, the war between brothers is on!