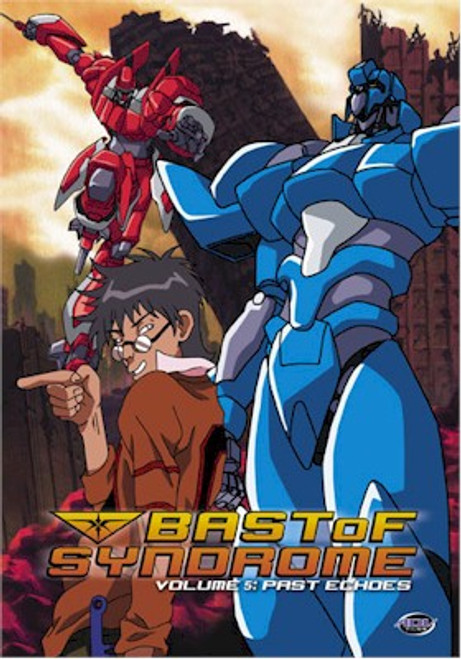 The Lemon Game continues to cause destruction as each new fight spills over beyond the virtual realm and into the real world. Fearing for the citizens of Xenon, Moderto decides to call it quits and turns his back on his beloved creation. Did he really think it would be that easy? Poor Captain Moderato, thinking he could end it, when in fact it's only just begun..