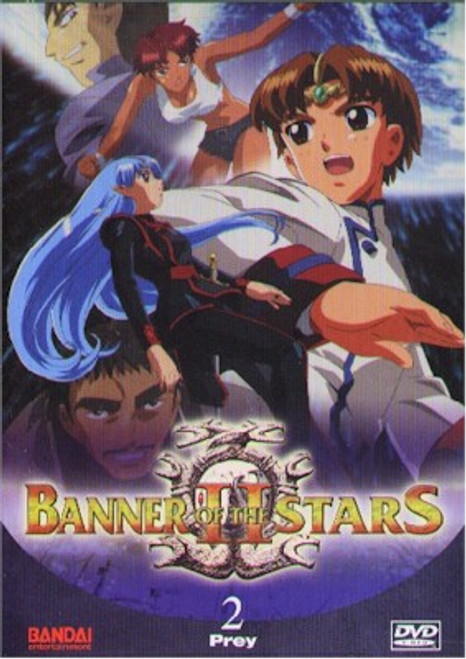 Imperial Calendar Year 956. Operation Phantom Flame has come to an end and has been hailed as a complete success. Now, the Imperial forces have embarked on a new plan, codenamed Operation Hunter. Their task: to hunt down and destroy any remaining enemy forces. With Lafiel's new title as Territorial Ambassador, life has been rather boring... until now. When they arrive at the recently-captured planet of Lobnas, Jinto and Lafiel realize that Lobnas was once a prison planet, and now that the Abh have taken control, it has now become their problem.