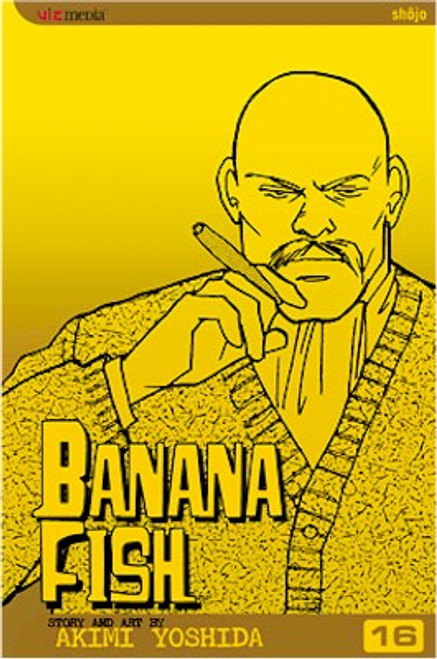 Ash and his crew are faced with a new deadly enemy, as Golzine has hired ex-member of the French Foreign Legion Colonel Fox and his elite cadre to destroy them. To fight back, Ash has formed alliances with local Chinese and African American gangs. While the two sides clash in an all-out melee in New York's garbage-strewn back alleys and abandoned buildings, Yau-Si is still obsessed with the notion of killing Eiji...