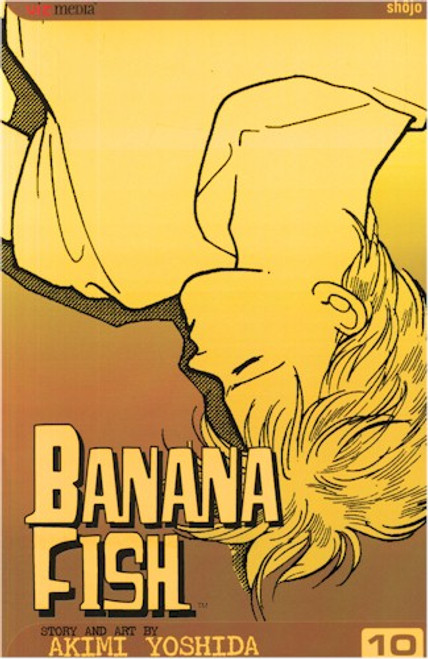 The announcement of Ash's death on television news has young Eiji in shock and denial. Ash's body is prepared for autopsy, but Max Lobo is convinced that the body has only been made to look like Ash. Meanwhile, the real Ash Lynx is transferred to a medical compound controlled by the Union Corse and corrupt Senator Kippard, where he will be a guinea pig for the dreaded Banana Fish. But neither Ash nor his friends are content to let him rot there, and they begin their own independent escape plans!