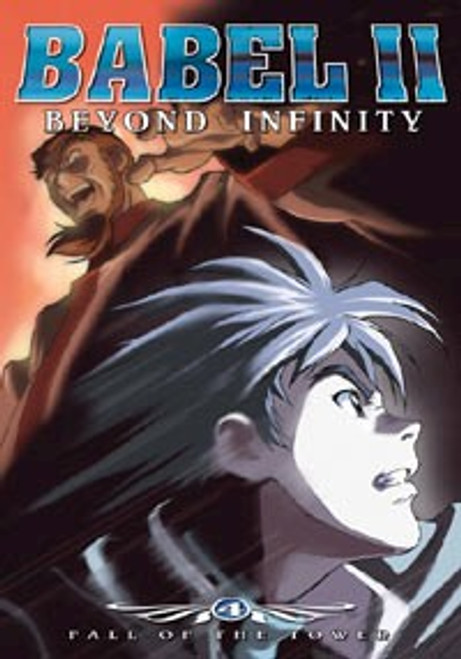 Leon has penetrated the hidden city, and has come back with the forbidden weapon. Guided by Ferris, Leon is absorbed into Valdouk and proceeds to lay waste to the entire Earth. Babel summons his three servants to stop him, but they have all been defeated. At the moment of destruction he is saved by his former nemesis, Yomi. Possessing the power of the ancient artifact known as the Monolith, Yomi is more dangerous and more evil than ever. If Babel the Second can't stop Yomi and Valdouk, will it mean the end of humanity?

Romance is in the Flash of the Sword II Vol. 04 DVD