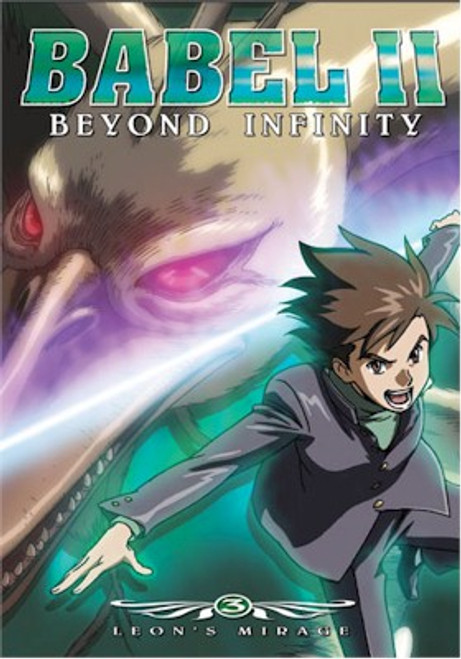 Deep in the desert, Babel the Second has finally confronted and defeated the evil Yomi. Without their master, Yomi's troops scatter throughout the world. Leon, once right hand to an empire of evil, ends up wounded and lost in the jungle. Rescued by Aira, a simple village girl, Leon begins his quest to find the Golden City. His first challenge is the Guardian Predator, a massive android that can shrug off his psychic attacks. In order to succeed, Leon puts his loyalties to the side and teams up with Babel the Second.