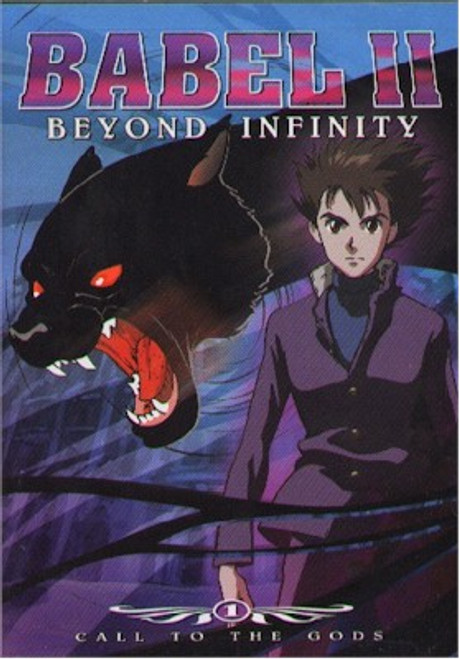 Fall beneath the wave of exploding psychic powers! Koichi is an ordinary youth given extraordinary powers to fight a shadowy underworld of renegade psychics. Hidden in a forgotten desert lies the tower of Babel, created by an unknown force. As its successor, Koichi summons three psychic guardians and challenges Yomi, Leon and any other renegades brave enough to stand in his path.Contains Episodes 1 - 4 Textless Opening and Outtakes