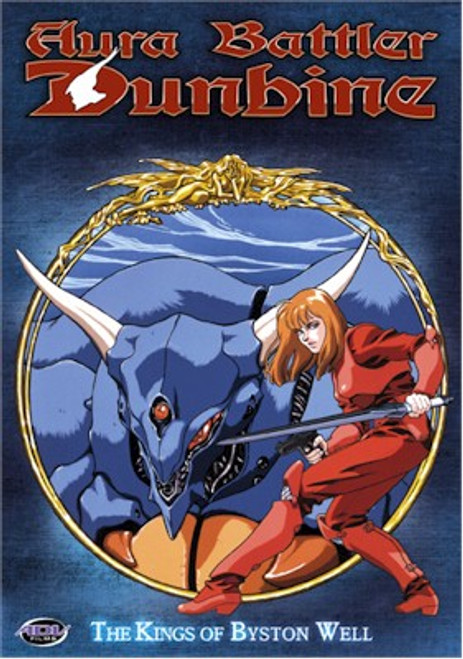 Vol. 03 The Kings of Byston Well Show Zama and his comrades are witness to what seems to be the inevitable conquest of Byston Well by Drake Luft's massive army. Kingdom after kingdom falls as Bern Bunnings pushes Luft's troops closer and closer to a final showdown in the Land of Ah. Personal relationships are strained; while more mysteries are revealed as both good men and bad fall victim to the relentless appetite of war. Aura Battler Dunbine is the stuff that legends are made of. An epic, one-of-a-kind adventure that dives headfirst into a rich, fully defined world to create one of the most unique anime experiences ever envisioned.