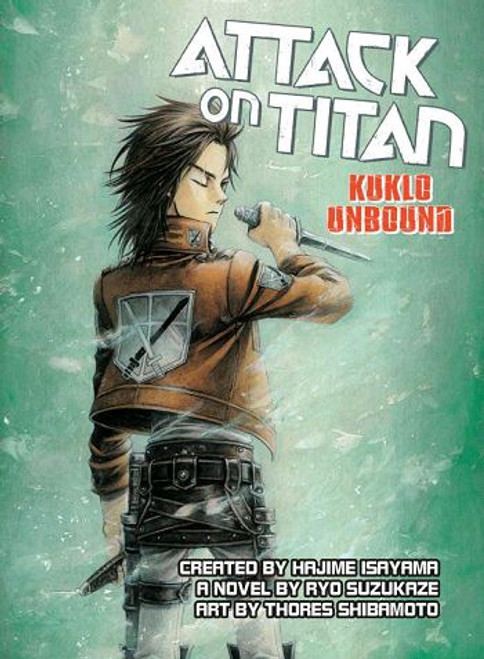 Kuklo was found as a baby crying in a mass of Titan vomit, amidst the dead Titan corpses. He is called "a child of Titan" and is essentially hated by the people inside the walls. Kuklo, despite his horrible beginnings and a single-functioning eye, also seems to grow unnaturally fast. He parts himself from his past and gambles on the fate of humanity by enlisting in the Survey Corps. This group functions primarily outside of the safety of the walls. And here with his strength and determination Kuklo survives and thrives.

But to accomplish this he gets his hands on the Vertical Maneuvering Equipment. Although the gear is still imperfect and causes a troublesome incident for Kuklo, he fights the titans. Whether it is because it is his fate to fight them, or it is because of his past, he fights against them.

Attack on Titan Novel: Before the Fall

Attack on Titan Novel: End of the World