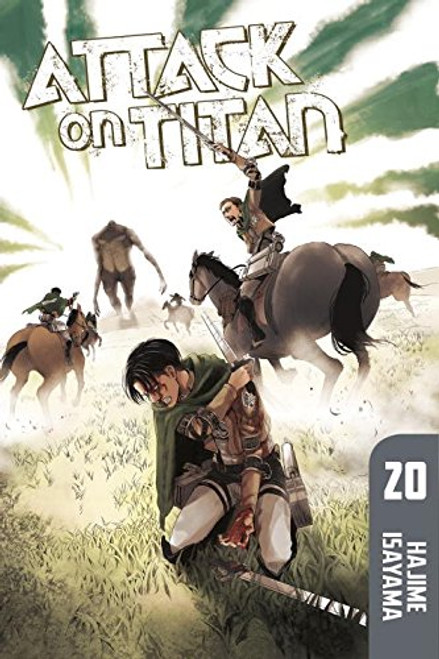 The Survey Corps's quest for the truth of the world inside the Walls has brought them back to Titan-infested Shiganshina District, a mere stone's throw from Eren's childhood home. They have come to execute Erwin's final gambit, reclaiming Wall Maria and the secrets of humanity's past. But the Colossus Titan, the Armored Titan, and the Beast Titan have been waiting for them, and saving humanity will require the most difficult sacrifice the Corps has ever had to makeα