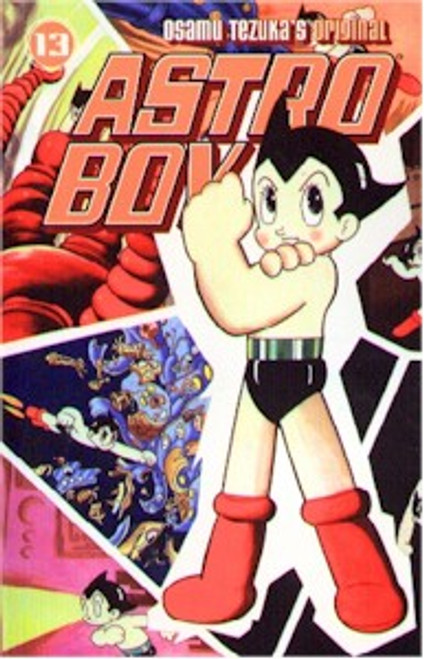 In the wake of the critical acclaim for the incredible Metropolis animated feature, interest in the work of master storyteller and cartoonist Osamu Tezuka, creator of Metropolis and the godfather of Japanese comics and animation, has never been greater, and Astro Boy is the flame that ignited the modern anime and manga industries and is a key touchstone in virtually every area of popular entertainment. In this volume: "Solomon's Jewels"; "Showdown in the Alps"; and "The Lying Robot."