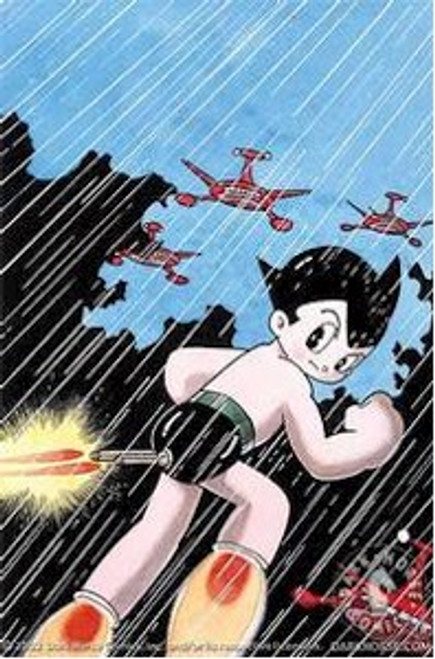 From the infinite imagination of the revered Osama Tezuka, creator of Metropolis, comes Astro Boy, the launching pad for the worldwide phenoma that are manga and anime. Standing among the pantheon of classic comics series, Astro Boy shows the absolute excitement, wonder, and entertainment that only the greatest comics can achieve, as only the true masters of the medium can create. In this volume, Astro Boy's adventures in the 20th Century continue. After lying buried beneath the Mekong river during the Vietnam War, Astro is discovered and revived many years later in a time when robots are worked like slaves and discarded like broken toys. Teaming with the young and idealistic Dr. Ochanimizu, Astro fights for robot rights...and encounters his creator, Dr. Tenma, at the time of Astro's creation, a situation that could create a dangerous time paradox!