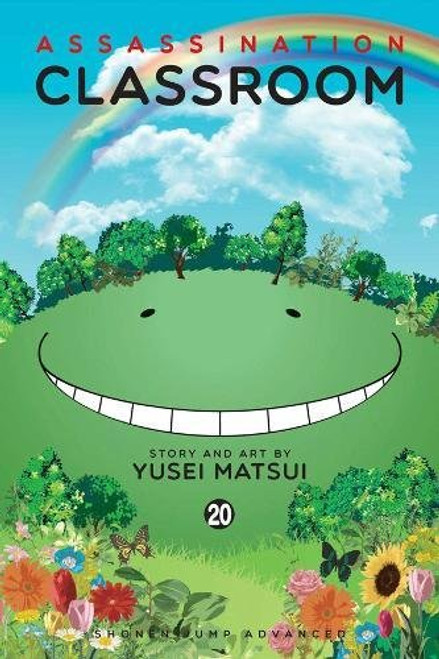 The battle for Koro Sensei's life against a multinational operation's soldiers and weaponry is difficult enough, but now his creator, mad scientist Yanagisawa, and and his former protege, Grim Reaper II, join the battle to destroy him--and they've both had major enhancements! But the stakes abruptly change when a 3-E student is fatally caught in the crossfireα If there's one thing that enrages 3-E's teacher, it's harming--let alone killing--his students! Koro Sensei's fury and ingenuity know no bounds, even as fate inexorably catches up to himα

Yona of the Dawn Graphic Novel 26

Yona of the Dawn Graphic Novel 25