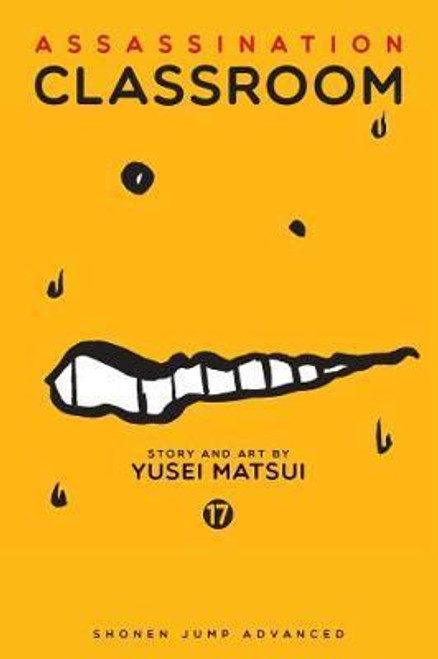 The class is divided: one half wants to carry on with the plan to assassinate Koro Sensei, while the other half wants to save him. So Koro Sensei splits them into two teams, led by Nagisa and Karma, and has them battle it out. The students of 3-E draw on everything they've learned so far to battle for or against Koro Sensei's life! Then, to uphold their now unified goal, they need to infiltrate the International Space Stationα

Attack on Titan: Before the Fall Graphic Novel 11

Attack on Titan: Before the Fall Graphic Novel 10