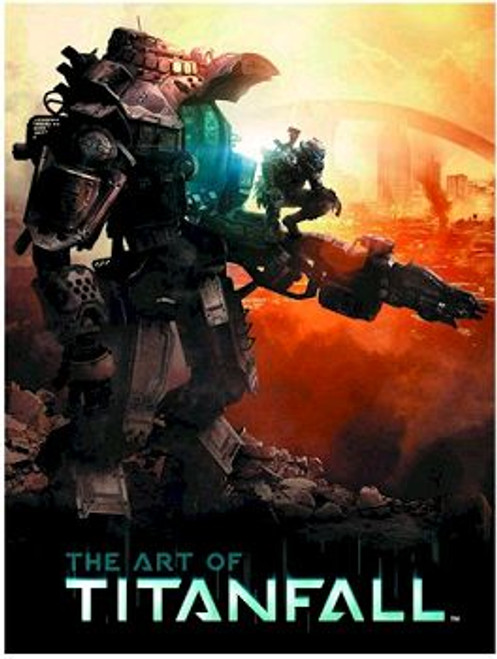 Titanfall has already accumulated a plethora of prestigious gaming awards and gained worldwide media attention ahead of its release. The Art of Titanfall offers fans of this ground-breaking game an exclusive insight into its visual development through all stages of production. The Art of Titanfall offers an intricately detailed look at the concept and development art behind arguably the most eagerly anticipated game of 2014, Titanfall. The Art of Titanfall will be released ahead of the launch date for the game, offering fans a sneak-peak at what they can expect. Titanfall won over 60 awards at E3 2013, including Best Original Game, Best Console Game, Best PC Game, Best Action Game, Best Online Multiplayer, and the coveted Best of Show. Titanfall has won several critics choice awards from reputable gaming websites such as IGN, Game Informer, and Destructoid. Titanfall will be a launch game released on the next-gen console Xbox One and will have a huge marketing campaign behind it from both the game developers and Microsoft.

The Art of Splatoon Art Book