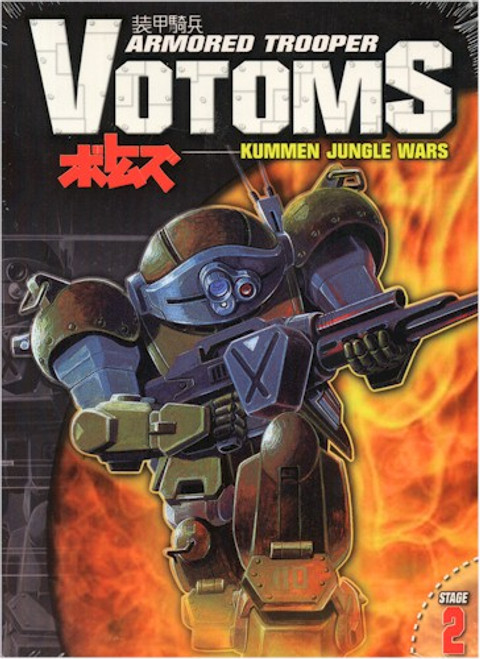 After the fall of Uoodo City, renegade Armored Trooper pilot Chirico Cuvie travels to the jungles of Kummen where he signs on as a mercenary in a bloody civil war. When he discovers the guiding hand of the sinister Secret Society behind the conflict, Chirico is swept up in a whirlwind of battles that not only reunite him with Fyana, but also bring him face to face with his deadliest opponent yet: Ypsilon - a fierce Perfect Soldier with a score to settle!