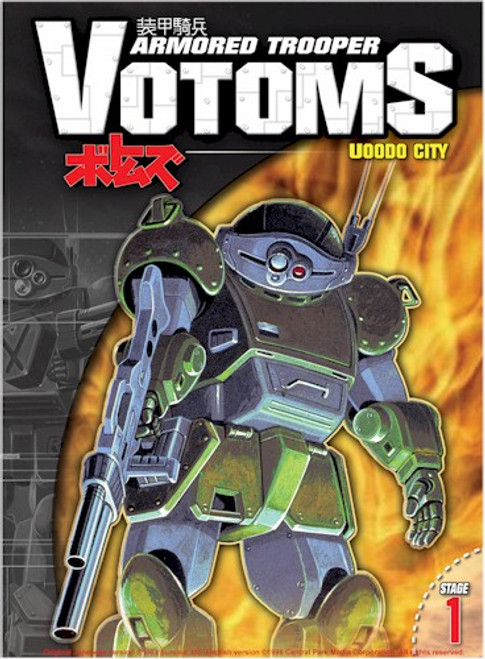 Led into an illegal mission against a military ally, Armored Trooper Chirico Cuvie stumbles upon a secret his government would do anything to hide: the body of a beautiful woman suspended in a capsule of energy. For this discovery, Chirico's superiors leave him to die in the hands of enemy troops. He escapes with his life, but is forced to flee to the criminal haven of Uoodo City. Here, amid the outlaws and beggars, Chirico begins his galactic quest for justice!

This set features the first 13 episodes of this fan-favorite series on 2 DVDs.