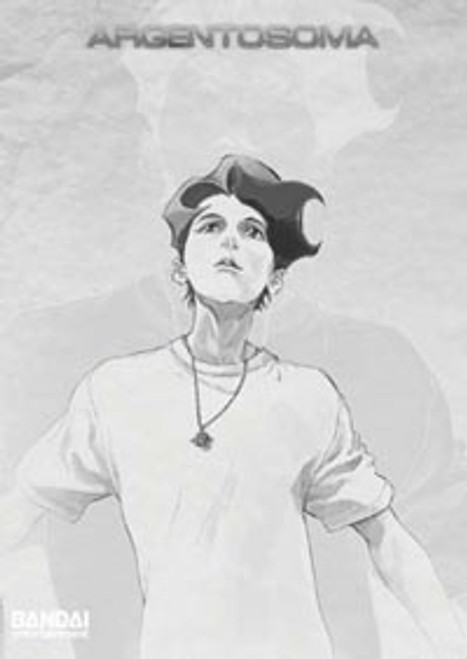 Contains Vol. 01 DVD, and a Limited Edition Collector's DVD Box (ONLY 15000 UNITS PRODUCED) Created by Sunrise (G Gundam, Cowboy Bebop, Escaflowne) Another Reality Life Ends... Takuto Kaneshiro is a gifted young man and considered by most to be something of a genius. With a sweet lovable girlfriend, he's got a lot of dreams for his future. But those dreams soon turn to nightmares when Takuto is involved with a freak accident during a secret experiment. He will have the thing most dear to him .. taken away. With Takuto Kaneshiro dead, Ryu Soma is born. And the only thing on his mind is revenge.