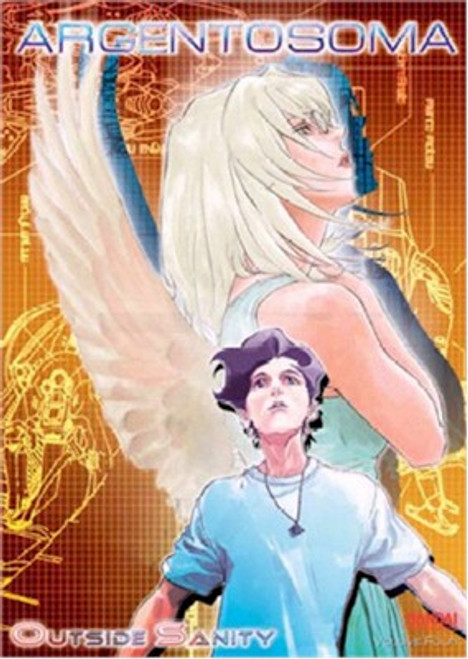 Vol. 04 OUTSIDE SANITY After another fierce battle, the men and women of Funeral work diligently in their attempts to repair the base while at the same time struggle with attempts to try and revive Frank from it's coma. Coming under heavy fire from another attack by the aliens, Ryu must deal with his past, present, and future with a startling secret threatening to destroy the pilots' faith in Funeral.