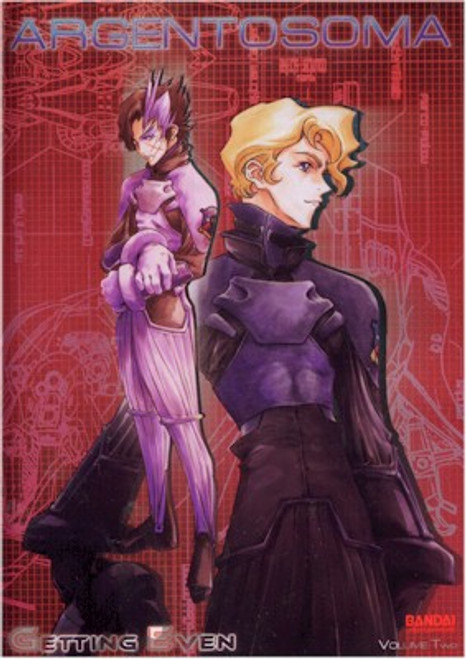 Vol. 02 Getting Even The alien attacks continue and the soldiers of the elite anti-alien unit 'Funeral' are called out to defend the Earth time and time again. With tension mounting, Ryu and Dan's dislike for one another explodes and lands them both in the brig. Meanwhile, some of the members begin to question the idea of using Hattie, who is just a child, to control their alien weapon. Breakthrough! Ryu figures out how to stop a new breed of alien and for a brief moment, he reverts to his former personality, Takuto. Is he really committed to his goal of revenge?