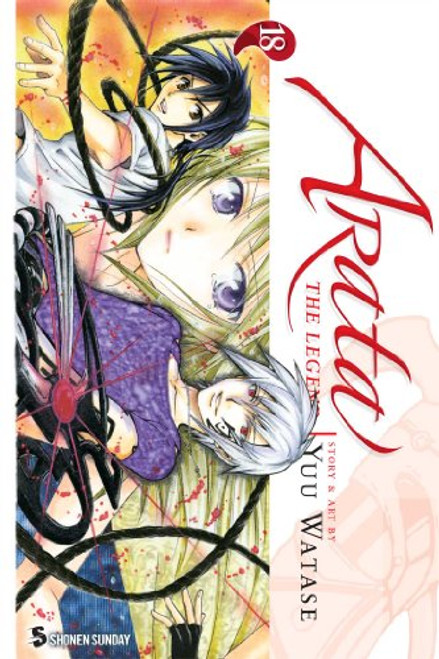 Both Arata of the Hime and Arata Hinohara come under attack by members of the Six Sho, a group from Hinohara's world who found themselves in the other, gained great power, and now wish to return home for reasons more sinister than just being homesick. Arata of the Hime is tasked with protecting his classmate and friend Oribe, who turns out to be a lot more than either of them suspected, while Arata Hinohara faces perhaps his greatest challenger yet among the Six Sho: Isora, who wields the power of the written word!

Are You Alice? Graphic Novel 05