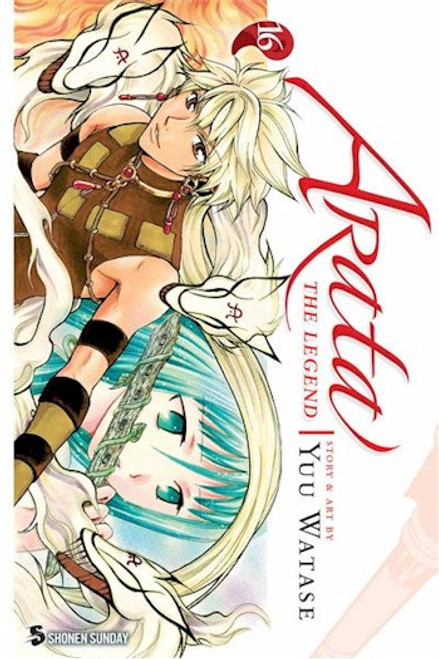 Arata Hinohara and his friends enter the territory of Kikutsune, one of the Six Sho, a group comprised of Arata's most formidable adversaries. The greeting they receive from Kikutsune's lieutenants is anything but friendly, and only Arata, by sheer chance, escapes injury. This, however, does little to help him figure out how to defeat Kikutsune∙if that's even possible!