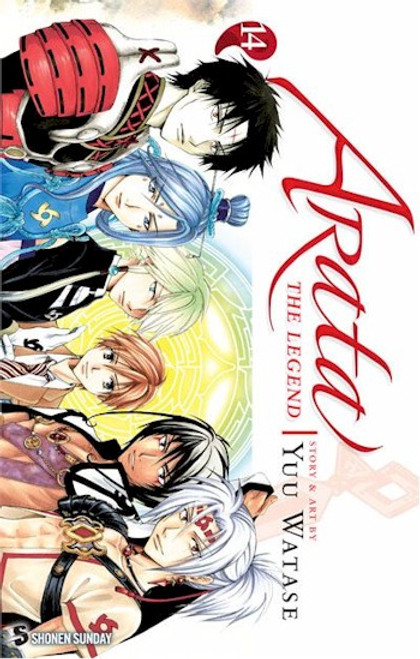 On the exile island of Muroya, Hinohara learns of a terrible incident that occurred there over half a century ago and now threatens to occur again! His weapon, the god sword Tsukuyo, may be the only way to stop history from repeating itself, but unleashing its power in this case may be a lot more complicated and far riskier than ever before!