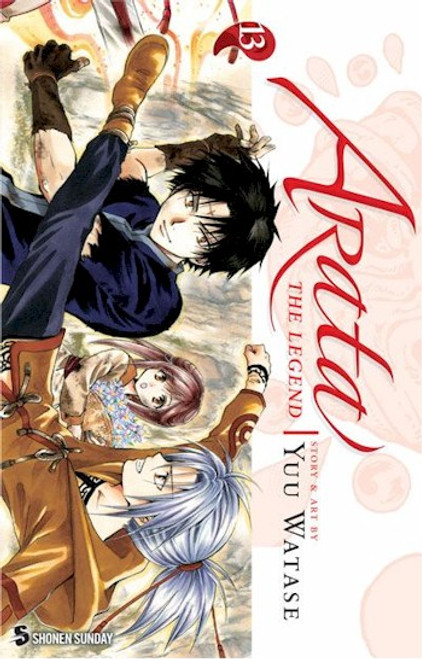 As Hinohara's battle against his tormentor Kadowaki rages on, Shinsho Kannagi and Akachi continue their epic fight to the finish! Kannagi is determined to take his Hayagami back from Akachi and make him submit, but the price of winning comes at a terrible priceαespecially when Akachi reveals his shocking confession!