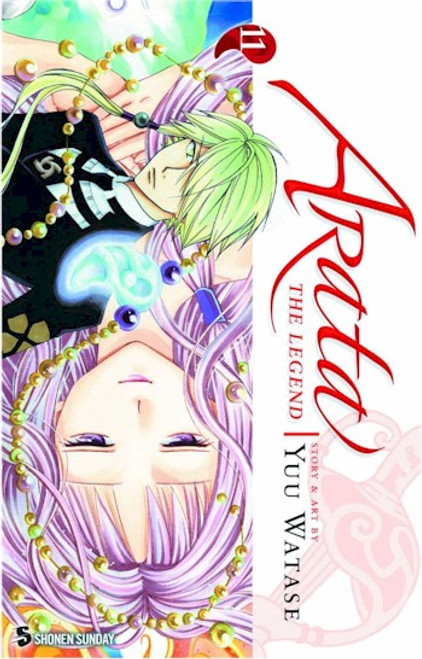 In a world where humans and gods coexist, Arata is a member of the Hime Clan. One day, he winds up in the modern world and switches places with a boy named Arata Hinohara. Now while Arata acclimates to the life of a high school student, Hinohara sets out on a life-changing journey in an unfamiliar land...

While Hinohara battles Yataka, he learns that Yaktaka harbors a deep hatred for Princess Kikuri. As Yataka's memories flood Hinohara's mind, the true reason behind his bitterness is revealed. How will Hinohara untangle this complex matter of past betrayal in order to break out of an inescapable crucible?