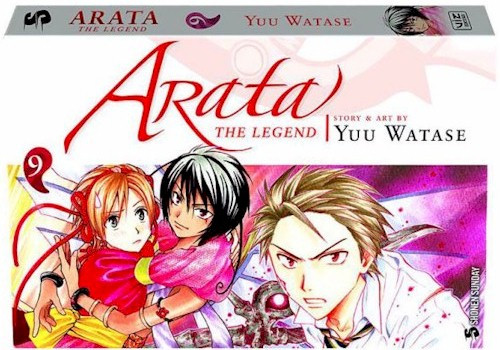 While on a mission disguised as a girl, Hinohara becomes utterly dismayed when Shinsho Kugura takes a liking to him. Meanwhile, Hinohara' s rival Kadowaki shows up and initiates a showdown! Will Kadowaki manage to best Hinohara?