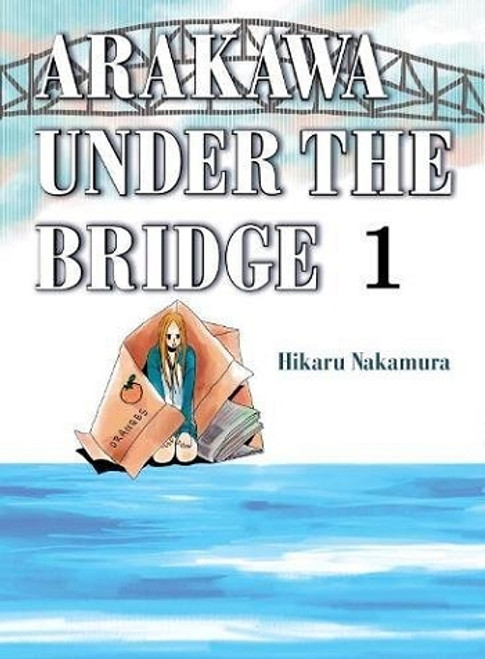 ⌠Could you help me fall in love?÷

Kou Ichinomiya, a young man born with a silver spoon in his mouth and raised with the mantra ⌠never owe anyone÷ suddenly finds himself deeply indebted to a young homeless woman, Nino, who lives on the Arakawa river bank and claims to originally be from the planet Venus. When Nino rejects all of Kou's mundane offers of money or housing, Kou is at a loss for how to repay his debt, until Nino suddenly asks him to teach her about love. A daunting task, but the over-achieving Kou is determined to return Nino's favor. And so begins Kou's life under the bridge, along with a band of eccentric characters who have formed their own little community outside the boundaries of typical Tokyoite lifeα