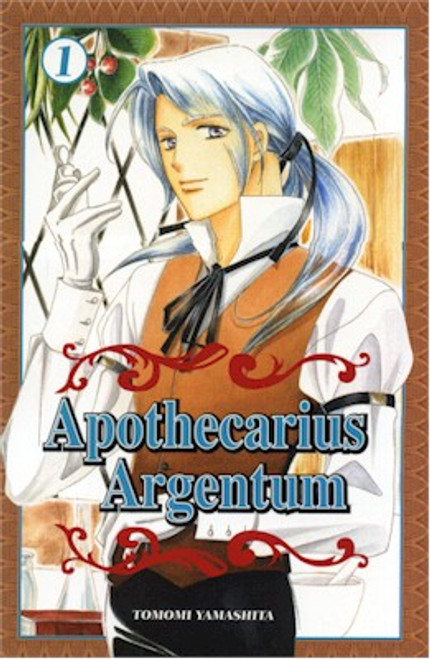 A FORMER SLAVE AND COURT POISON TESTER GROWS UP TO PROTECT A PRINCESS!

As a boy, Argentum was a poison tester for a royal family. Later, he developed an immunity to toxic substances and became a master chemist with the ability to cure any illness. Returning after a long absence, he is assigned to be Princess Primula's bodyguard. But any potential relationship will have its limits, as Argentum's very touch has itself become poisonous.