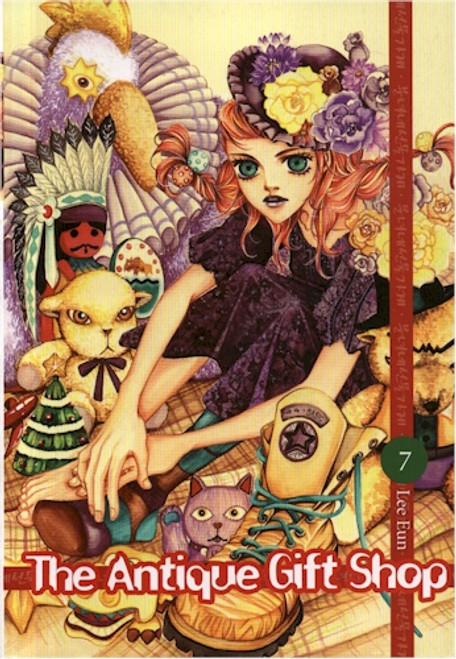 Police officer Choi is a regular at the Antique Gift Shop, but as he rushes off with a gift for his new girlfriend, he is killed in a hit-and-run accident. His only relative is his younger brother, ChanYoung, who's only juist been released from prison. ChanYoung always thought he was the troublemaker of the pair, but when he explores his late brother's house, he discovers the upstanding office may have had a few skeletons in his closet... or rather, a mysterious little girl hiding in his bedroom?!