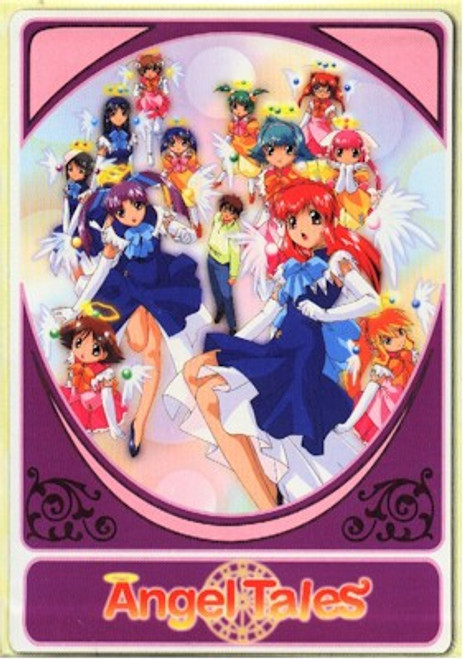 What Would You Do? If You Had Angels Watching Over You?

Once upon a time, there was one very unlucky young man. No job, no girlfriend, no sense of direction. But no matter how unlucky he might be, he never lost his love for animals. There's a special place in his heart for each and every single pet he had during his childhood. But one day, just after failing another job interview, a street fortune teller informs him his luck will soon change. Accustomed to his unlucky life, he doesn't believe a word she says, but soon enough, he finds her words echoing true! What single guy would object to having three pretty girls arrive in his room unexpectedly?