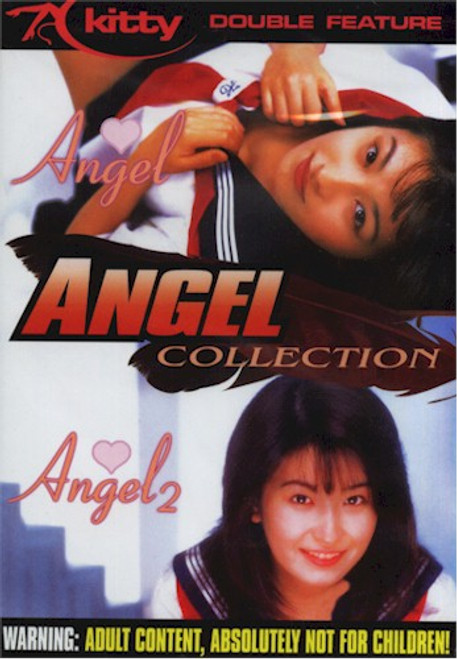 Movie One: "I'll Be Your First÷ - The beautiful Shizuka Himanoki has been saving herself for a boy she met twelve years ago. They made a promise back then, and she's determined to keep it. But when she finally tracks him down, she catches him in the act with another woman. Where can a nineteen-year-old virgin turn for solace?

Movie Two: ⌠Dominatrix of Mystery÷ - Housuke Atami is dating Shizuka, the hottest girl in school, but it's just a platonic relationship. He and his friend Shinohara channel their frustration into secretly videotaping the girls' locker room. One day, they meet a mysterious girl of striking beauty; around the same time, the school is rocked by rumors of the ⌠ghost÷ of a former beauty queen student. Shizuka notices a radical change in Housuke's behavior and makes up her mind to follow him.