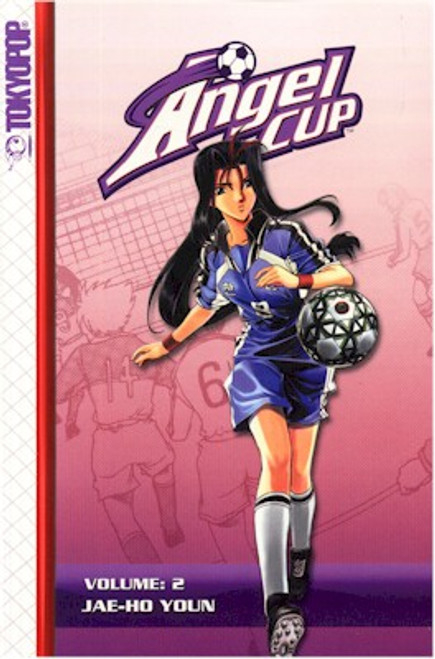 The ultimate match between the boys versus the girls rages on, but an injured Soo-hee is forced to watch the game from the sidelines. Just when it looks like the girls will be playing one player short, Shin-bee steps on to the fieldn. But just how well will be play alongside her super-rival, So-jin... and the boys' team' secret weapon? later, So-jin is given an ultimatum: Quit her boyfriend, or quit soccer... for good?!