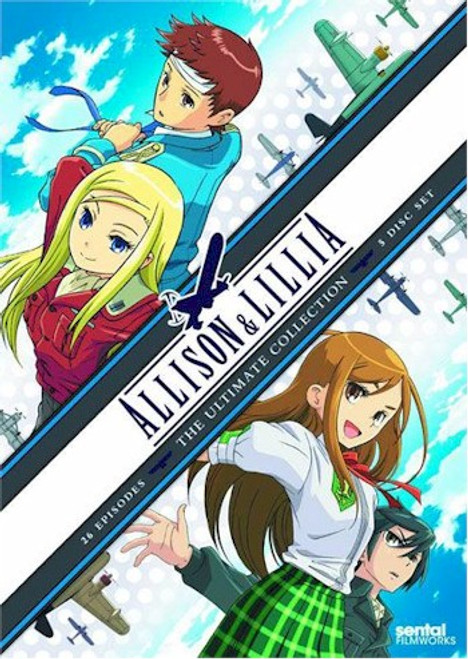 On a world literally split in half by mountains and rivers, a series of wars have been waging for longer than history can remember, with the latest incarnation now in its 130th year of continuous conflict! But when a hastily staged rescue attempt launches fighter pilot Allison and marksman and bibliophile Wil into the middle of the action, it initiates an incredible chain of events that could possibly end the wars forever! But Allison and Wil can't do it all alone, and sometimes the torch has to be passed to the least likely of heroes. So when Lillia, the daughter of two war heroes, goes off on a vacation, the last thing she's expecting is to have to rescue planeloads of orphans, dodge assassins and unravel a network of twisting plots and secret identities! But a girl's gotta do what a girl's gotta do, and even if her boyfriend is literally turning out to be a royal pain, Lillia's going to stand by her prince now that he's come! Some girls are always in the wrong place at the right time in ALLISON & LILLIA - THE ULTIMATE COLLECTION!

All You Need is Kill Graphic Novel Omnibus