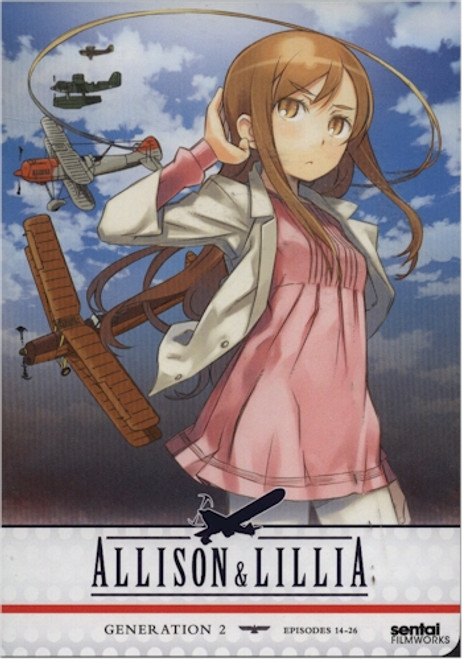 When Lillia learns that she'll be going on vacation with her best friend Treize instead of her mom, she's not sure how she should feel about it. Lillia's parents aren't exactly typical, having saved the world... oh, a dozen or so times. And Treize is a member of a royal family, so the restrictions on what he can do are a royal pain. But still, once she's actually on vacation, she starts to have a good time. Until - people start trying to kill them; they end up with a planeload of orphans; it turns out that Trieze is actually a PRINCE; and did we mention that people are trying to kill them? There are secret identities, aerial dogfights and twisting plots galore ahead as Lillia inherits the family talent for being in the right place at the wrong time in ALLISON & LILLIA - Generation 2!