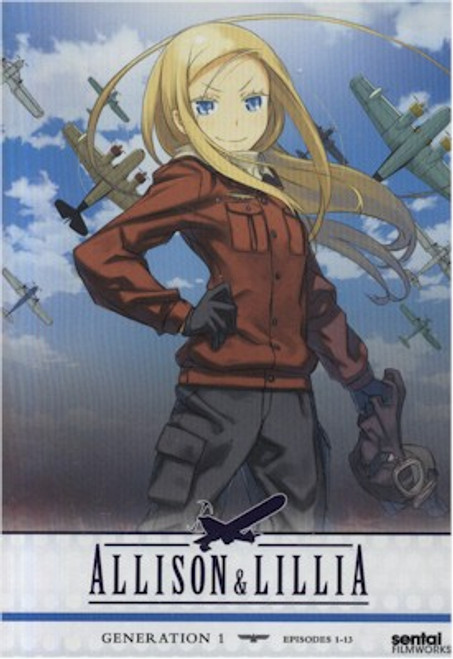 On a world where the single massive continent has been literally cut in two by mountains and rivers since the dawn of time, the ongoing wars between those on the opposing sides have continued for so long that the memory of when they first started has long been forgotten. But now, as the war between the alliances of Roxche and Sou Beil extends the conflict into its 130th year, a chance encounter and a hastily staged rescue attempt launches fighter pilot Allison and marksman and bibliophile Will on an incredible journey. A journey that could possibly end the wars once and for all! And that's just the beginning of what's about to happen to this unlikely set of young heroes. Get ready for an amazing set of epic adventures that will span two generations in the first spectacular collection of ALLISON & LILLIA!