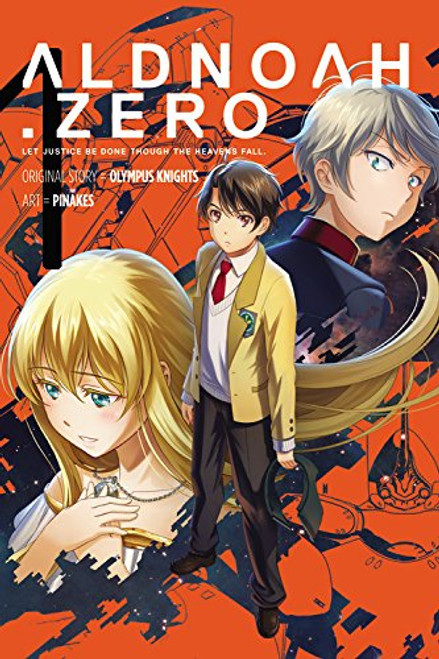 Years after a great war was waged between the portion of humanity that migrated to Mars and those who chose to remain on Earth, a tentative peace has been struck. But not everyone is happy with the status quo. When the Princess Asseylum of Mars makes a diplomatic visit to Earth in an effort to strengthen ties, some see it as an opportunity to reignite the flames of war. Can the citizens of Earth stand against the awesome might of the Martian Kataphrakts a second time?

Alice in the Country of Hearts: Junk Box