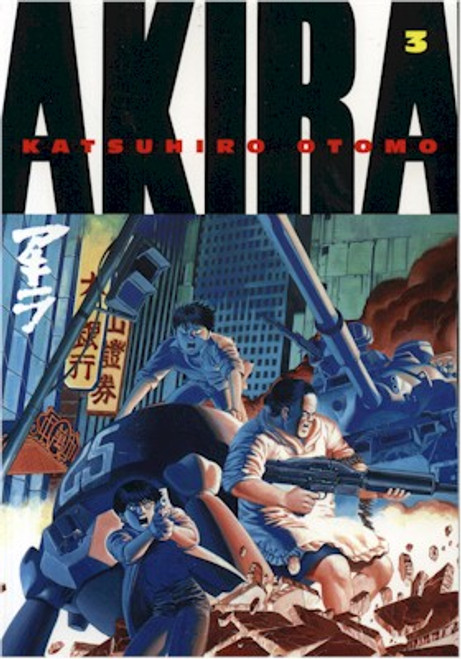 In the 21st Century, the glittering Neo-Tokyo has risen from the rubble of a Tokyo destroyed by an apocalyptic telekinetic blast from a young boy named Akira - the subject of a covert government experiment gone wrong now imprisoned for three decades in frozen stasis. But Tetsuo, an unstable youth with immense paranormal abilities of his own, has done the unthinkable: He has released Akira and set into motion a chain of events that could once again destroy the city and drag the world to the brink of Armageddon. Resistance agents and an armada of government forces race against the clock to find the child with godlike powers before his unstoppable destructive abilities are unleashed!