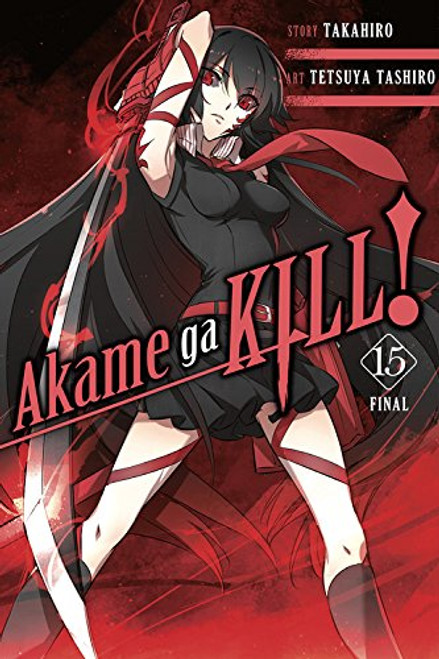 The battle for the Empire rages on, with huge losses on all sides. While the Emperor's monstrous Supreme Teigu pummels Tatsumi-and anyone else unfortunate enough to be in its path-Esdeath makes her final stand against Akame and the Revolutionary Army's last regiment of teigu wielders. Terrible sacrifices have been made to give Night Raid this chance, and more will be demanded before the battle is through. With the hopes of the people resting on Night Raid's shoulders, the future of the Empire will be decided in the final volume of Akame ga KILL!