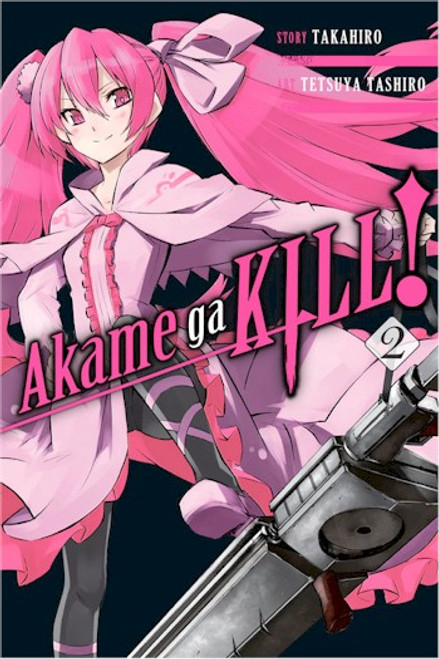 Teigu--powerful weapons imbued with great wisdom and forged under the reign of the first emperor. It's said that when two teigu-wielding opponents clash, one will die--there are no exceptions. As the assassination team Night Raid continues to rid their Capital of corruption and filth, one head at a time, they also draw the ire of the Empire's strongest teigu-wielding allies. With a bloodred target on their backs, Tatsumi, Akame, and the rest of Night Raid become embroiled in an all-out life-or-death struggle!