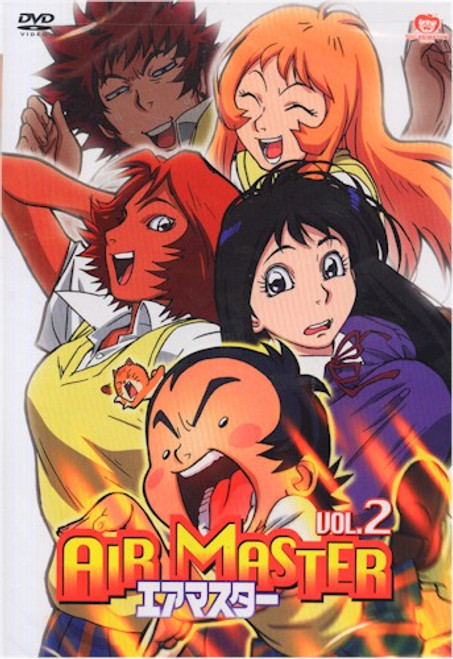 Maki faces the ultimate test from the highly skilled Julietta Sakamoto who has also shown feelings of romance. On the day-scheduled match, Maki oversleeps and is late to arrive. However, her father, Shiro Saeki who is present at the appointed place decides to step in and challenge her opponent. While on route, Maki is further delayed by a fighting challenge from her half-sister, Miori Saeki. After a brief encounter Maki continues and is followed by Miori to the appointed place where they witness their father's defeat.