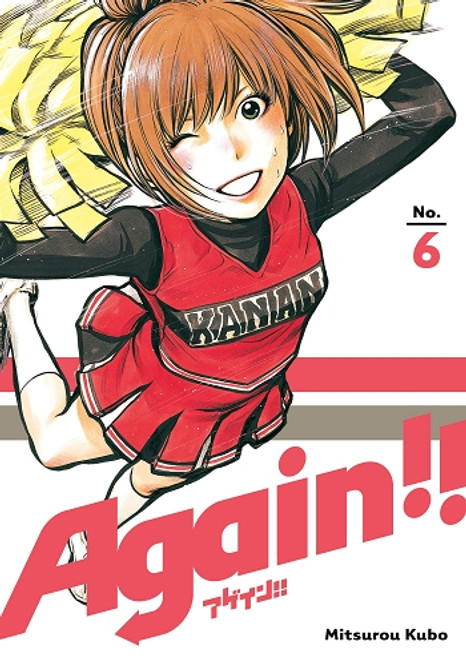 The ouendan's members have taken their performance to a new level in support of their baseball team, and now it's up to Suzuki, the team's feckless ace pitcher, to seal the deal. One problem: Suzuki may have a golden arm, but he doesn't have nerves to match. When he hears that his crush, Reo, was spotted kissing Kinichiro, the guy he owes his comeback to, he's terminally rattled. It'll be up to Kinichiro to rescue Suzuki's crumbling will to fight...