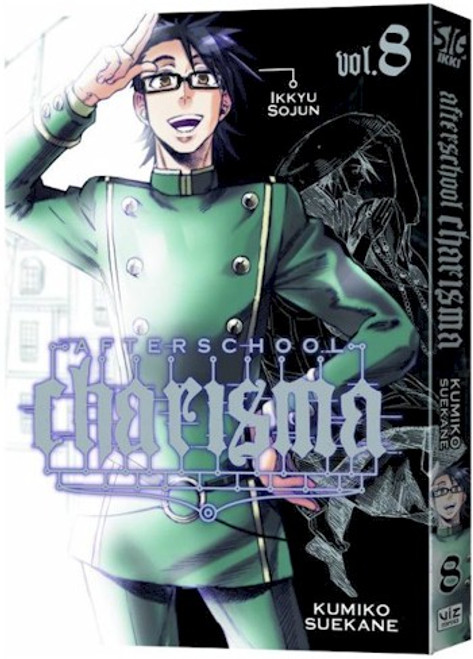 A Buddhist monk of the Rinzai school in the middle Muromachi period, Sojun was rumored to be the illegitimate son of Emperor Go-Komatsu. After leaving home in 1399 to enter the Ankoku-ji temple, in 1410 he became the student of an abbot called Ken'o at Saikin-ji temple. There he was given the name "Sojun." He was known for his poetry, comical tanka poems, calligraphic works, and eccentricities. Many stories of Sojun's legendary wit were composed after his death.