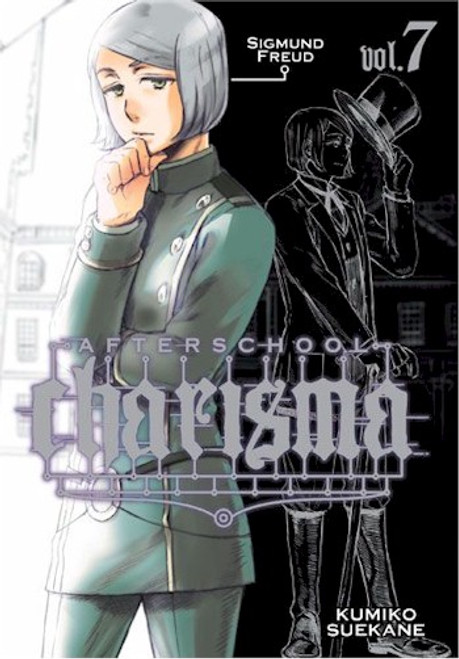 Sigmund Freud was an Austrian psychopathologist. He studied at the University of Vienna and joined the the faculty there after graduation. He pursued research in neurology and worked as a clinical physician, treating patents suffering from hysteria and similar conditions.

Based on this work, Freud went on to pioneer the discipline of psychoanalysis. He developed a very close relationship with the psychologist Carl Gustav Jung, despite the difference in their ages, but later in life the two became estranged due to difference in their psychological beliefs. As a Jew, Freud was forced into exile in London due to rise of the Nazis, where he died a year later at the age of 83.