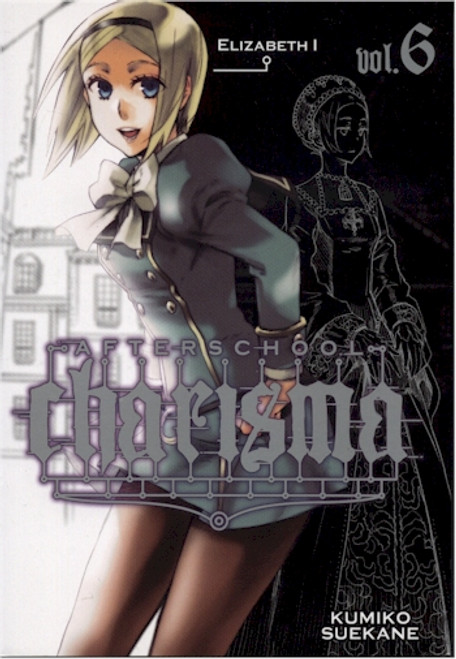 Elizabeth I was an English Queen. The second daughter of Henry VIII, Elizabeth's royal standing was called into question for a period of time following her mother's execution. At the age of 25 she succeeded the throne after the death of her sister Mary I. Her appointment was warmly welcomed by her subjects.

Under her reign, England defeated the Spanish Armada in 1588, achieving a major advancement in the nation's international standing. The country enjoyed great industrial, economic and cultural prosperity during Elizabeth's rule, and the period is often considered a golden age. Elizabeth never married and was consequently known as the "Virgin Queen."