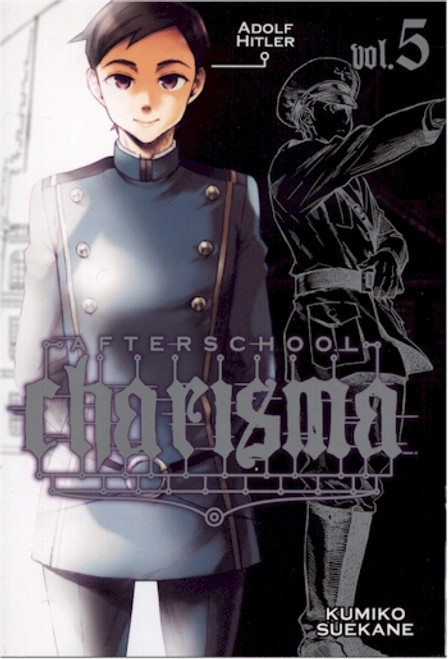 Adolf Hitler was the infamous ruler of facist Germany. In his youth he aspired to be a painter but was rejected from art school. He worked as a day laborer before enlisting in the army and serving in World War I. After the war he became involved in the National Socialist Germany Worler's Party (The Nazi Party), expanding its influence and becoming its leader.

Hitler's charismatic oratory garnered many followers and led to his appointment as chancellor. In that position, he disbanded all rival political parties and establish a single-party dictatorship. He declared himself the "Fuhrer", or supreme ruler, and called his reign the "Third Reich." Germany's invasion of Poland instigated World War II, while domestically Hitler maintained strict control of the ideology of the citizenry, initiating the genocide of the Jewish people known as the "Holocaust." Hitler commited suicide in his underground bunker in 1945 after berlin fell to the allies.