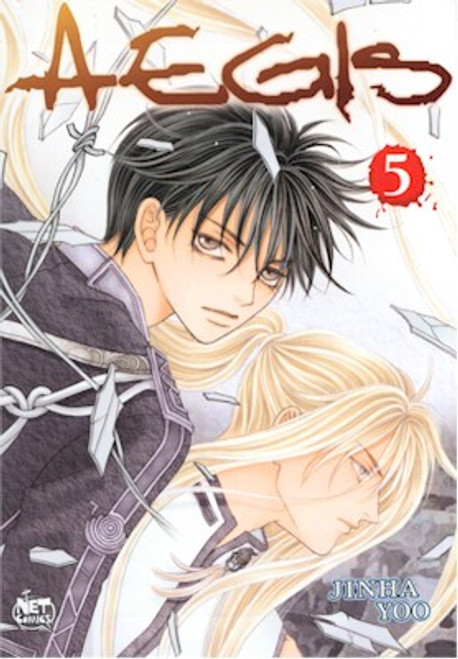 The mounting chaos Izare and Ray Lee face in space makes its descent to earth's surface as fighting between AEGIS, the Lexy, the people of Revro and The Resistance escalates when Lexy declares all-out-war against AEGIS. Izare's efforts to keep Jino safe by becoming the ultimate weapon seem to be for naught when Ray Lee hacks into U.S. military defenses and uses them against the people of earth to get at AEGIS. Jino's attempt at a normal life begins to crumble when he finds himself once again being stalked by his former classmate Lekia, who has discovered his hiding place in the United States. And life gets even more complicated for Jino when he is approached by Antonio, a mysterious stranger posing as the leader of a local gang.